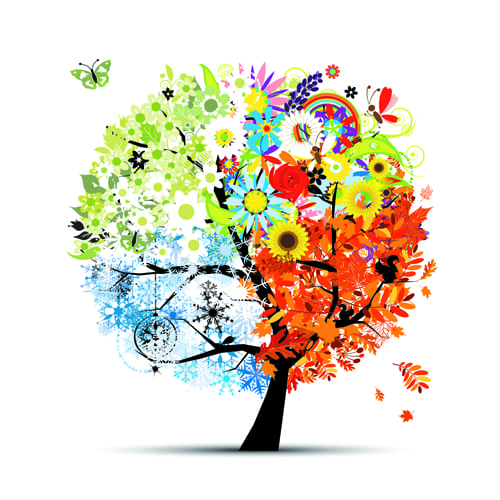 There are actually different seasons to consider when networking. The very busiest and most lively time of year to network is January through April. In January, many people are launching new businesses and are anxious to meet new people. If you are a beginner to networking you’ll fit right in because there will be many newbies in the crowd anxious to make new connections. You can work through figuring out your networking strategies together and you won’t feel like the only one in the crowd that doesn’t know everybody.

Another thing that happens in January is that in the beginning of a New Year, many seasoned networkers look at their networking habits from the previous year and commit to making more connections in the upcoming year. It’s kind of like a New Year’s resolution for business. Business people approach the New Year with a renewed sense of determination and purpose for their businesses just like they do in their personal lives. They set goals and do their best to stick to them. Whether it’s the veteran networker or the newbie, there will be well-attended events everywhere you go and lots of new people to meet. Just like with personal New Year’s resolutions, often as the months pass by, the commitment starts to fade and people will drop off. By March and April, you’ll notice a lower attendance rate, as only the most serious networkers will continue with their commitments.

With this in mind, I urge you to get out there and visit some new groups like Network Texas which has many chapters to choose from. Find a group where you enjoy the people and can connect! Once you’ve found it, attend regularly and really get to know everyone. I promise, it’ll pay off for you!

~  Tweetable: Networking is simply starting a conversation with no destination in mind.  ~