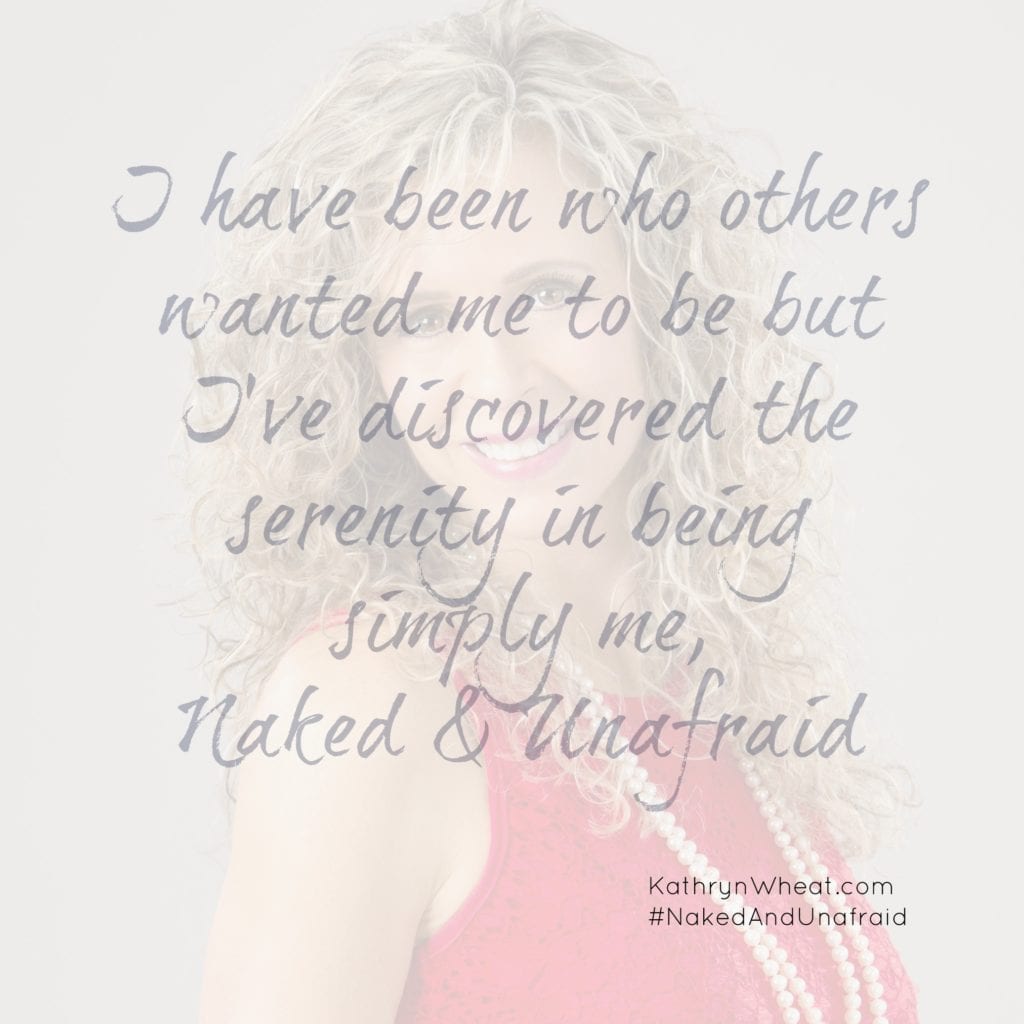 There are times in my life that I was unfair. I only saw the world from my perspective. I have been self-centered. I have treated others poorly and said cruel things. I have been foolish and irrational. I have spread gossip. I have been a bully.

There have been times in my life that I have defended the shy and weak. I have been able to shield them from bullies. I have spoken for them and protected them. I have been kind. I have been an advocate.

There are times in my life that I have been desparate, on my knees in prayer, and the words wouldn’t even come. I have been afraid to the point that I’m completely incapable of verbalizing the pain and inescapable anxiety of what lies ahead. I have felt utterly powerless over the circumstances in my life that left me uncertain of my future. I have stayed awake at night in fear. I have been a scared victim.

Many times people see me as courageous but sometimes I feel like a fraud because of the fear that occassionally flickers through my thoughts. There have been times that I have taken steps in faith. I know that faith has carried me and given me courage. I recognize that each step I have taken has increased my faith. I have been faithful and courageous.

There are times in my life that I was so completely sure of something that I would have bet my life on it only to find out that I was indeed wrong. I have been humbled.

I have known people with tunnel vision. They have insisted that their view is the only way and nothing will convince them otherwise. I have been patient and hopeful.

I have been mislead, told half-truths and lied to. It hurts me deeply.

I have been dishonest. I really don’t like to admit that. It hurts. Lies tend to keep me awake at night weaving scenarios in my head of how to wrong the right. I greatly prefer honesty. It makes for a peaceful nights sleep and it’s much easier to remember.

I have been loved when I didn’t deserve to be loved. There are people in my life that have seen me at my worst and have pulled me up when I’ve fallen. They have applauded my accomplishments and celebrated my success. They have been there for me in every moment, good and bad. I have experienced unconditional love.

I am a mom. I have loved unconditionally.

I have hated. I have truly hated another person so much that the mere sight of them made me physically sick. I have been full of hate.

I have forgiven. After experiencing tormenting hatred toward another person, I have been able to finally forgive. Some of those times, an apology was never offered. Even still, I have learned that I was the one who was set free.

Many people have helped me along my journey. I am blessed by every lesson they have offered me. Some people that have helped me have profoundly changed my life and I’ve never been able to thank them. I have been blessed. I have been the recipient of charity.

I have been able to give back. My heart has experienced what it feels like to give. I have realized that giving with a pure heart does more for me than the person I am blessing. It feels a little like cheating sometimes. I have been charitable.

Friends and even strangers have lifted me up along the way. Many times when I have hit bumps in the road, people have appeared in my life to help me get back on track. They have reminded me that I am worthy of an abundant life. I have been motivated and inspired by other people.

The first time I gave a speech, I was told that I was an inspiration. By sharing my story, I have had the honor of showing other people that they too can and should thrive. I have been honored to help others see that they can get past their own fear and uncertainty too. I have been able to inspire and motivate other people.

I have tried to do things that I thought would be prosperous but they didn’t work out. I’ve spent time, energy and money trying to accomplish these things. I have failed at attempts to find success.

I didn’t know what I was doing when I became an entrepreneur. I had many lessons to learn. I’m thankful that I have grown.

I have been honest about the “not knowing”. When I first began my business I was wisely told that there is no shame in not knowing something. I have been confident in my ability to adapt and learn what I need to know. I have been open to learning new things.

While I’m most proud of the honorable things I’ve done, it’s the horrible things that have wrought the most unforgettable lessons.

I have been who others wanted me to be but I’ve discovered the serenity in being simply me, Naked & Unafraid.

to receive FREE Updates and Tips